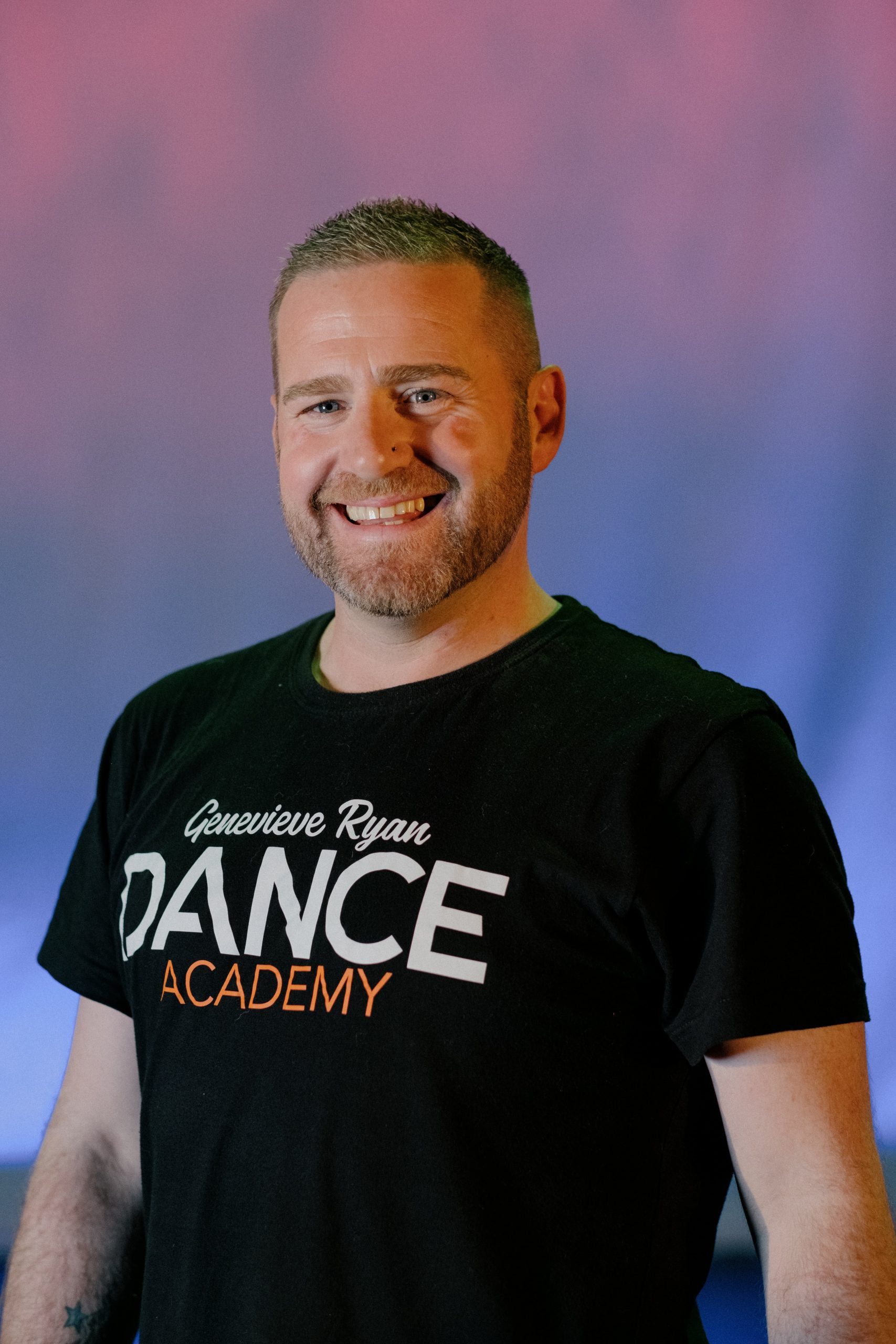 Jay has been teaching with the GRDA for almost 5 years now and he is our Jazz/Musical Theatre and our Performance Director.

No stranger to the stage, Jay started performing at the age of 7. He is a Galway native and danced with the McBride school of Irish Dance and placed in the World Championships.

Jay studied dance at The Firkin Crane Centre Cork and from there went on to further his dance education in London. He was a finalist on BBC’s ‘Strictly Dance Fever’ hosted by Graham Norton and following that he joined Carnival Cruise Lines in the USA where he spent 10 years working as a Dance Captain.

Jay was delighted and honoured to have been nominated twice for ‘Best Choreographer’ at the national A.I.M.S Awards for which he received runner-up in 2019 for his work on Galway Musical Society’s production of ‘Our House’ The Musical, and winner in 2022 for ‘Little Shop of Horrors’ with 9 Arch Claregalway Musical Society.